What to do in Lanzarote! 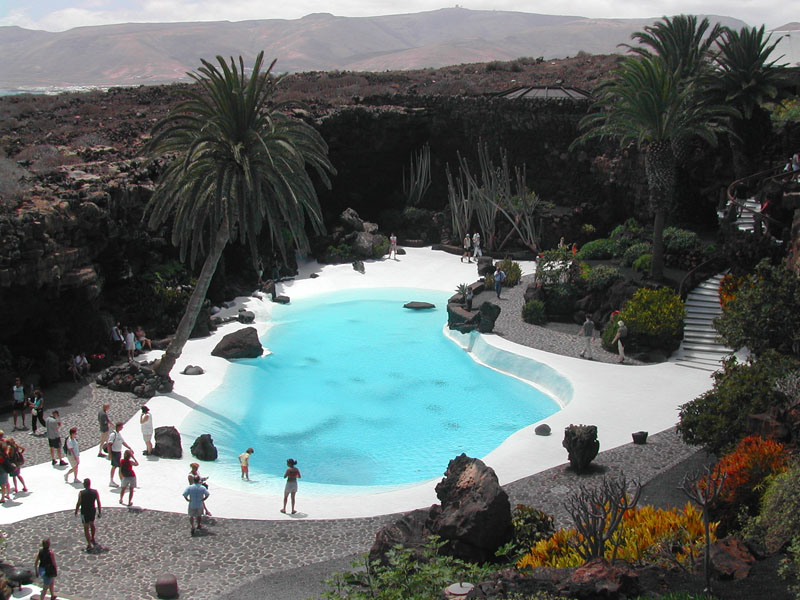