3 lesser known cities in Brazil not to miss 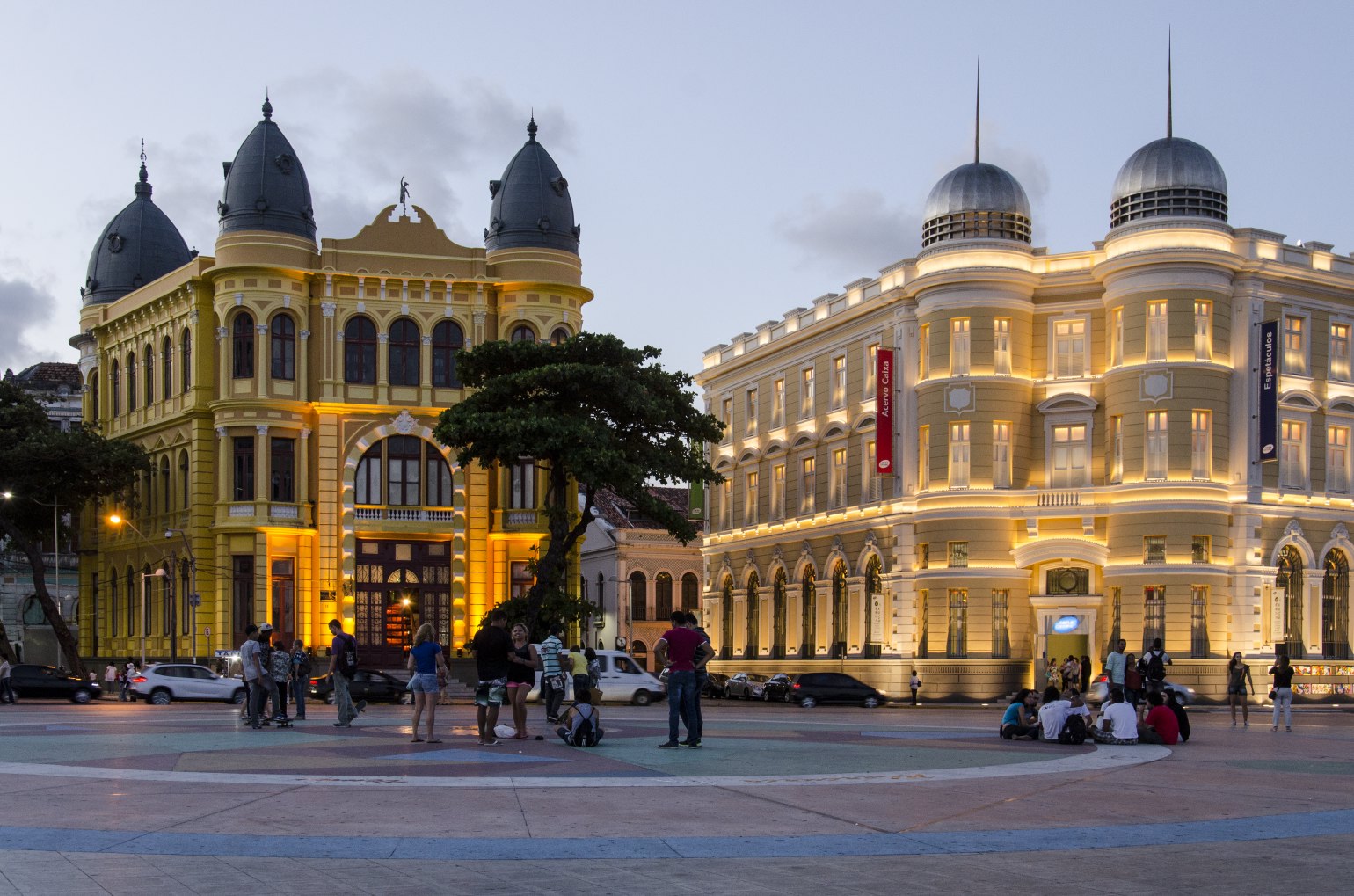