When is the best time to visit Salar De Uyuni to get the best possible travel experience? 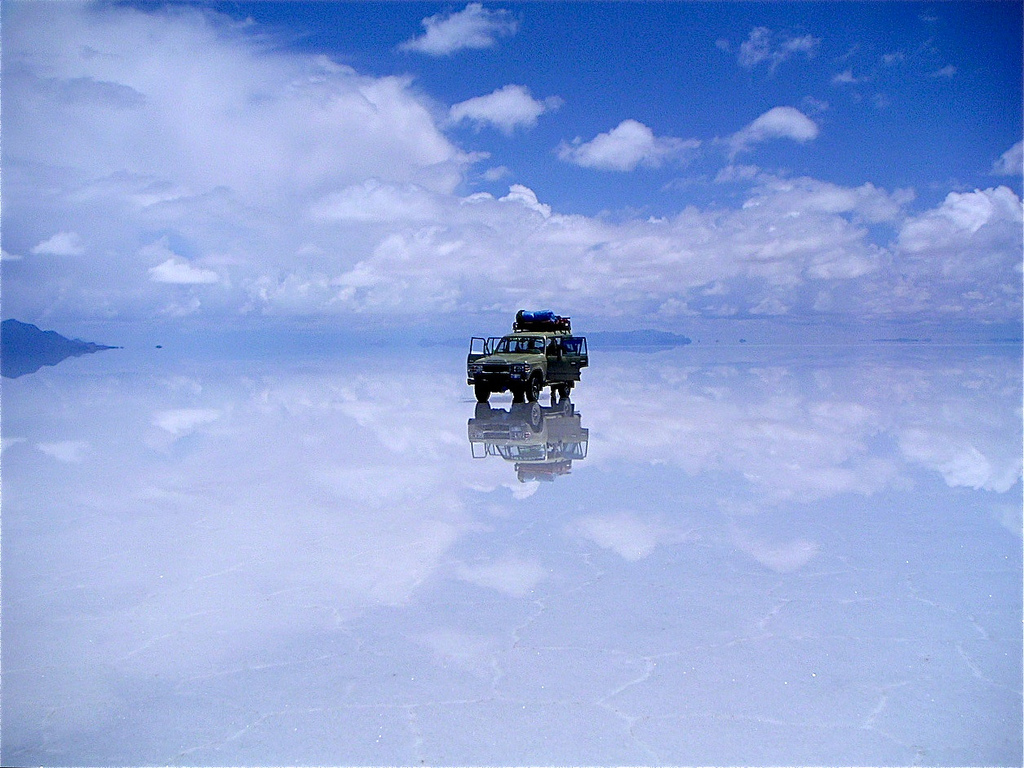