Highlighting The Top Destinations In Niger 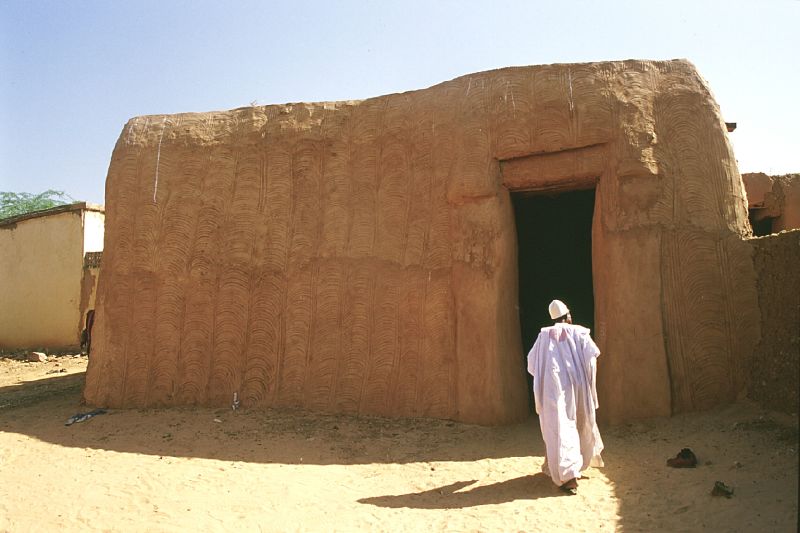