5 French Locations Away From Paris 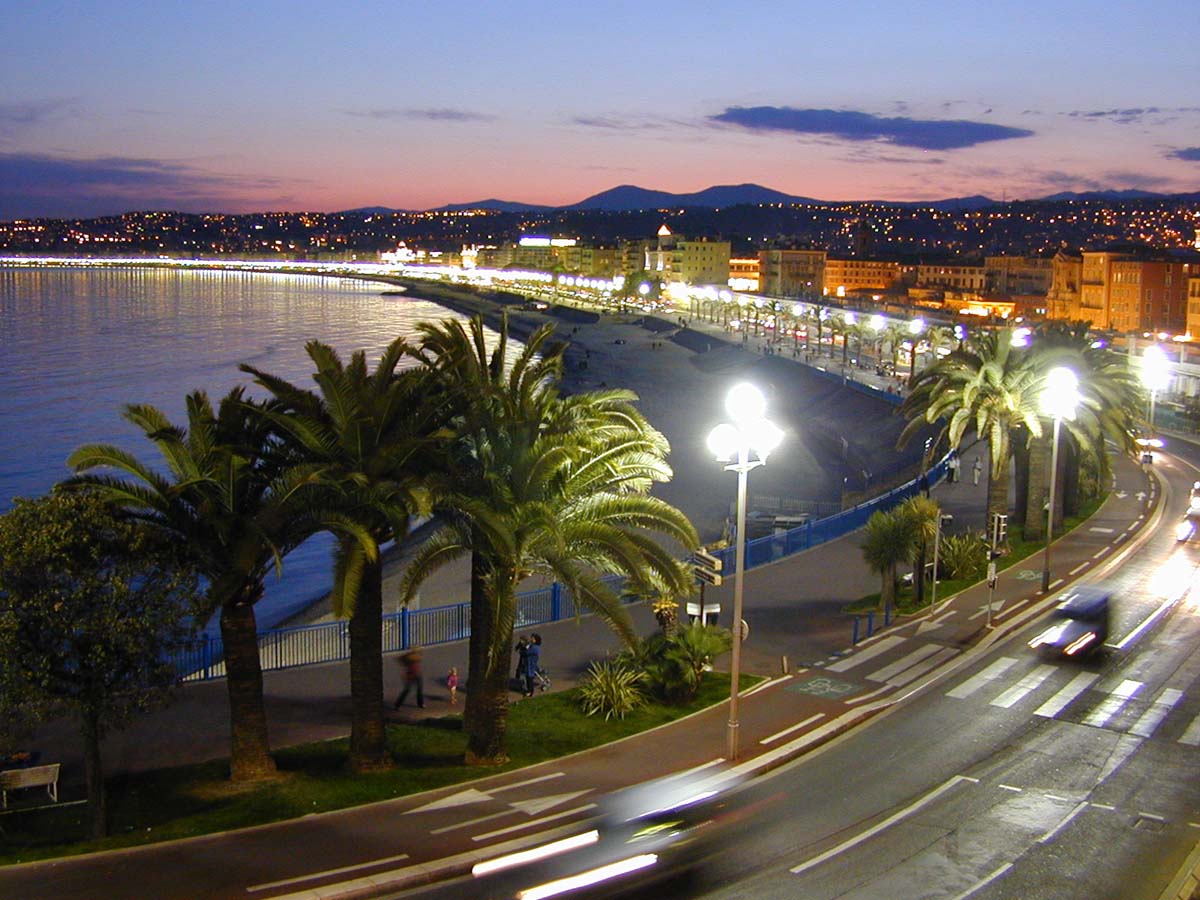