Arts and culture in Suffolk, UK 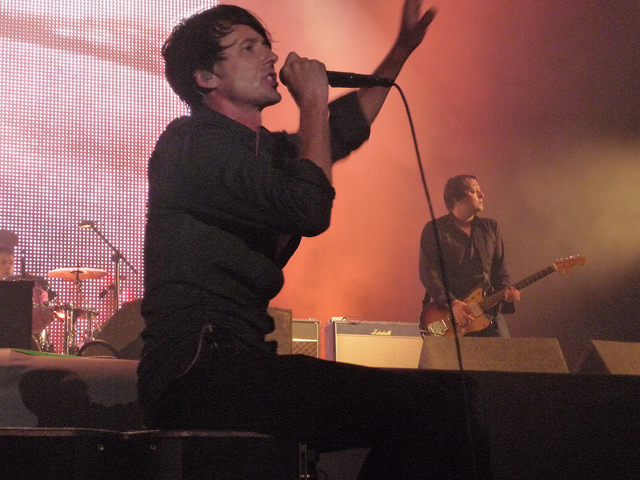